Daines Insurance Agency was established in August of 1964, by Eddie Daines in the Individual Life, Health, and Disability Income Markets. In the '70s, Eddie expanded the business to include financial services, executive benefits, and employee benefit programs. In 1996 Matt Robertson joined the agency after spending two years with HomeLife Financial in Dallas, Texas. Jeff McGuire soon followed in 1999 after spending six years with USAble Life in Little Rock, Arkansas. Kevin Goldman rounded out the team in 2002, after having spent five years with USAble Life. The Daines Team has continued to expand and consults with nearly 200 employers and thousands of their associates across the country.

At Daines Insurance & Financial Services, LLP, we believe in giving back to the community whenever possible. Our agency and our employees contribute both financially and by donating their time to a number of different charities and other community organizations throughout the year.

At Daines Insurance, our staff is involved in a number of professional organizations. Being actively involved in these organizations allows us to remain on the cutting edge of industry trends and stay current with legislative activities.

We strive to keep our clients well informed of tax and legislative changes and keeping up to date with these ourselves allows us to do just that. 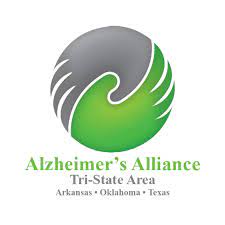 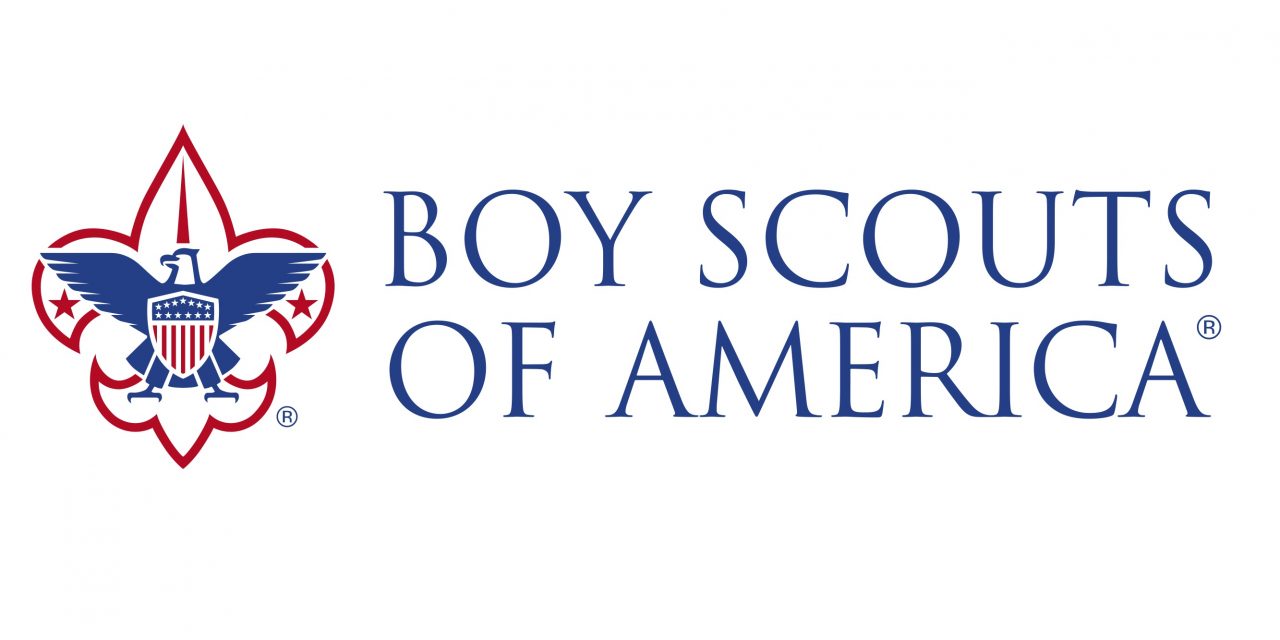 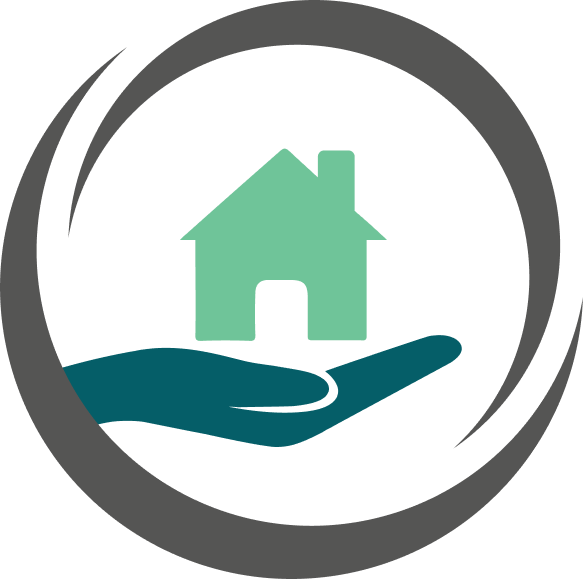 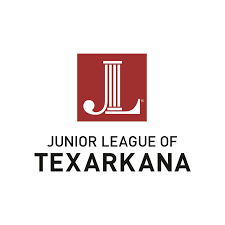 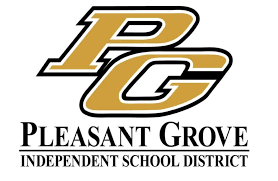 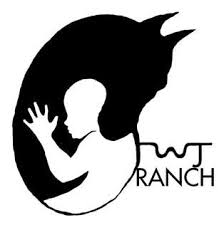 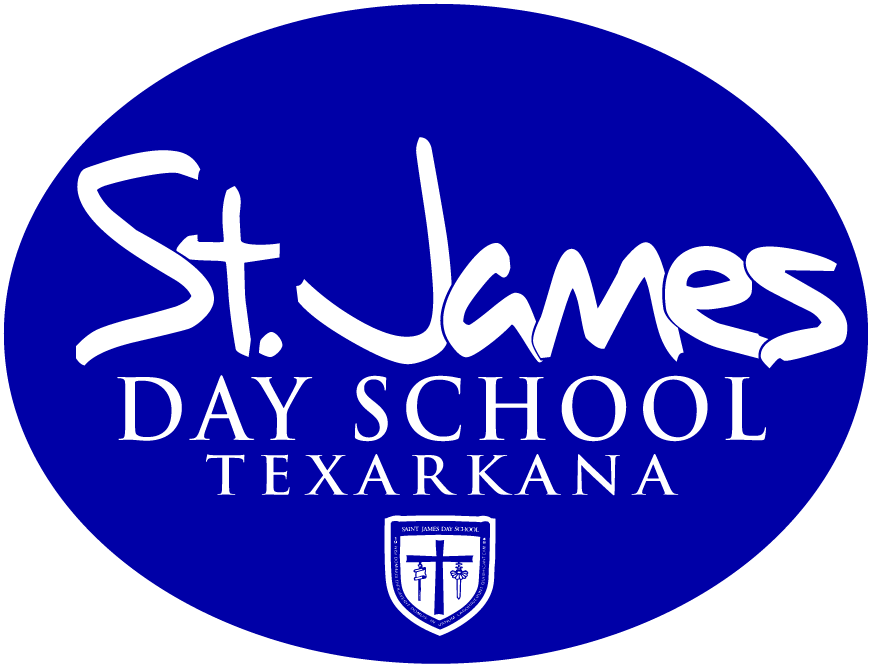 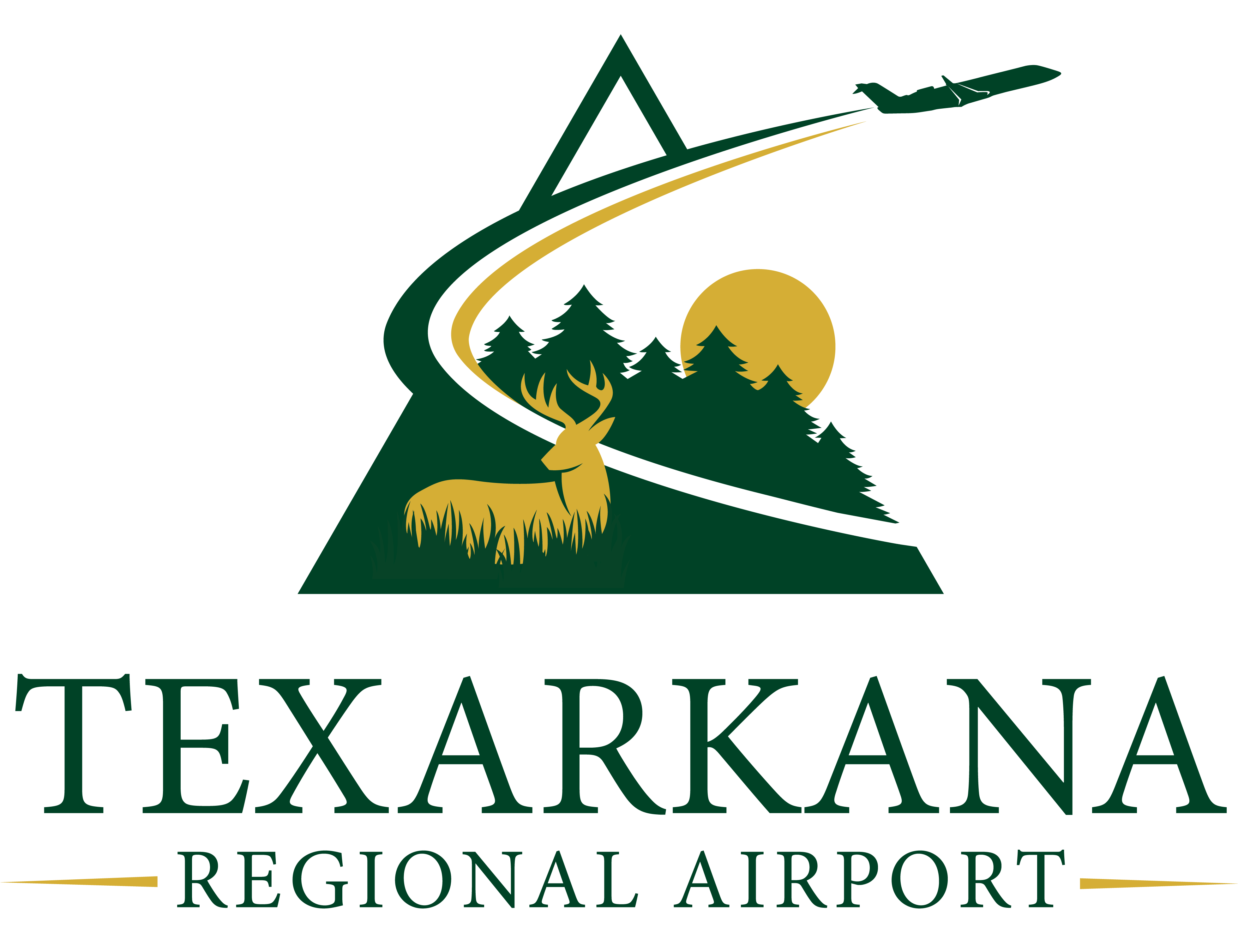 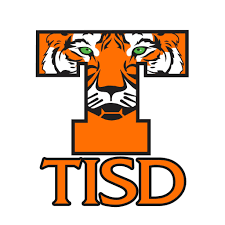 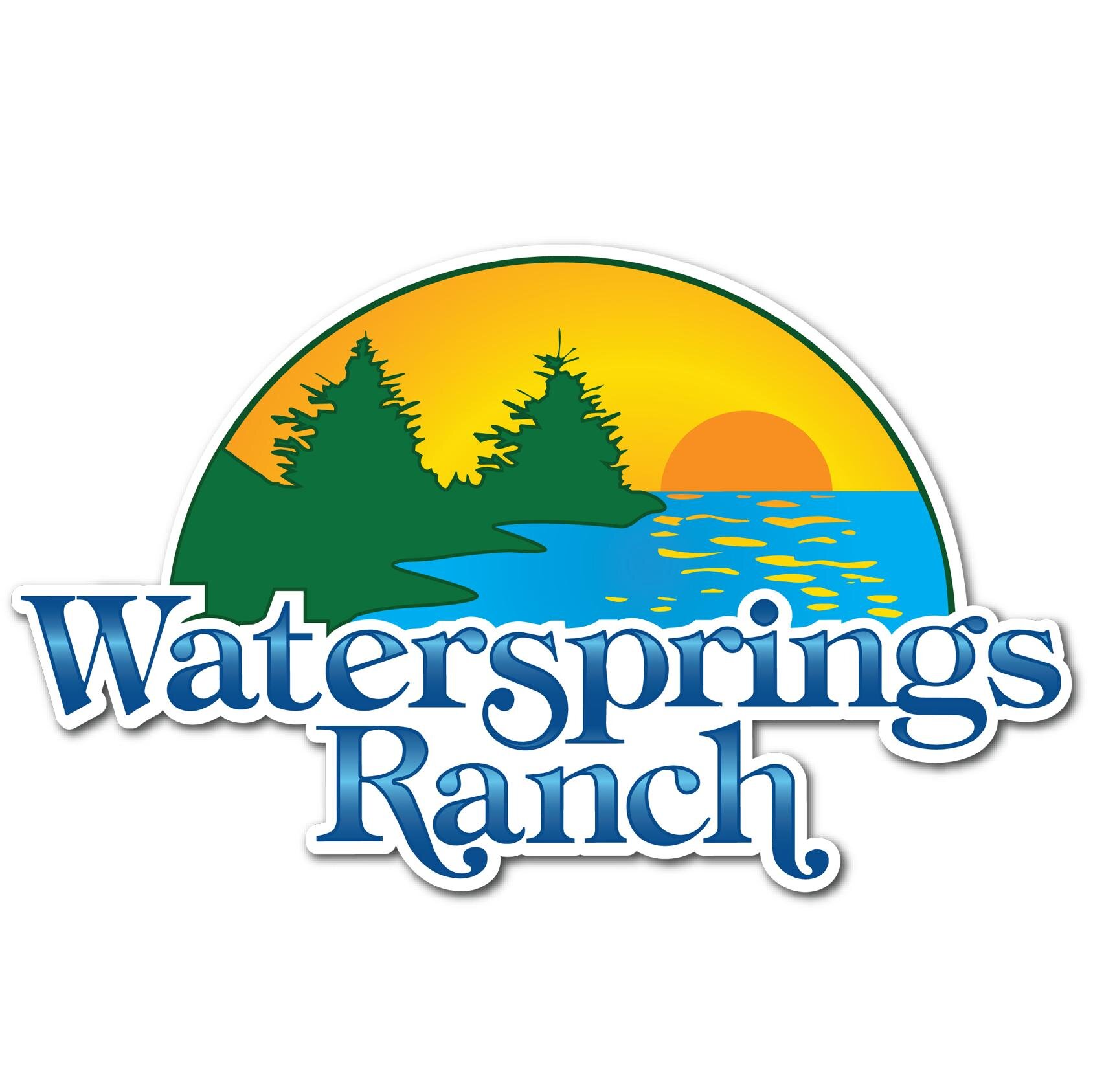